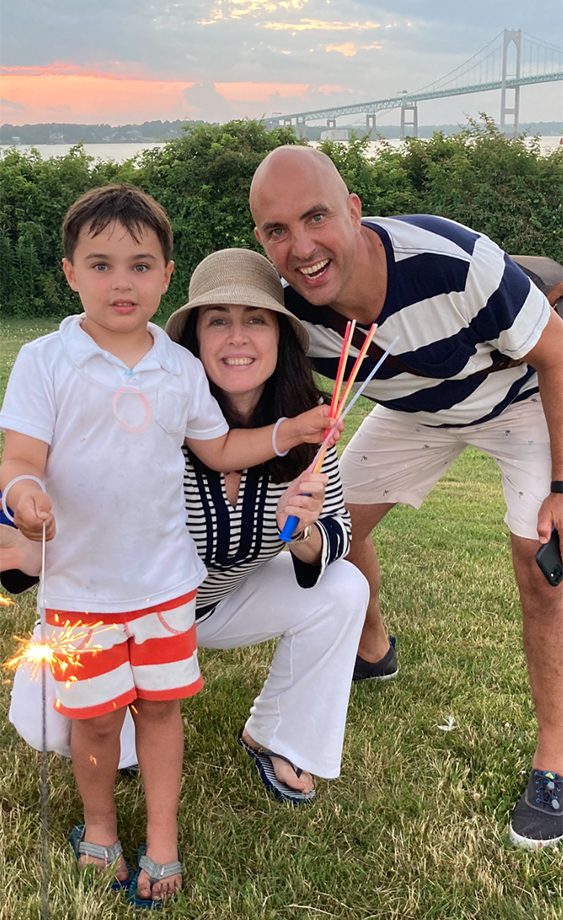 At Snack PR, we believe that people are like snacks – the best ones are always unique and unexpected. We love telling the stories of the brands we work with, and we especially love to highlight the dreamers, rule breakers, and trendsetters behind them.

For this week’s Snack Time, we’re catching up with a person who truly needs no introduction, Nicole Cashman. Founder and CEO of Cashman & Associates and Snack PR, Nicole is the kind of woman who holds a large fountain Coke from McDonalds in the same regard as a cold glass of Veuve Clicquot, given the occasion. She can be found enjoying a Primo’s sub at her desk working through lunch and making power moves at Barclay Prime hours later. Like a charcuterie board of culture, she offers something for everyone.

Read on to learn more about the woman who has been dubbed one of Philadelphia’s most influential people.

Any childhood nicknames we should call you by moving forward? NO

Where are you from & where do you live now? I’m from Philadelphia and live now in Wyndmoor

If you were stranded on a desert island and told you could bring 3 snacks, what would they be? Cheese & gluten free crackers, Welch’s fruit snacks Berries and cherries, Chips and queso dip

We hear you’re really into astrology … What’s your sign? Sagittarius

If you had to put one thing in a time capsule to open 20 years from now, what would it be? Baby pictures of my son Jett

Have you picked up any new hobbies during quarantine? Unfortunately, no, between being a CEO and a mom there has not been much time to cultivate a NEW hobby. However, I’ve gotten to enjoy my garden and picking fresh flowers on a more regular basis has been great.

Best dish you’ve ever eaten? This is a fun story: It was a dry turkey sandwich on whole wheat bread in October of 2014. Ordinarily this sandwich would have been forgettable, as it was pretty run of the mill hospital food. But it was after I had given birth to my son, and I hadn’t eaten in over 12 hours. I swear to god I’ll remember that sandwich for the rest of my life. It sounds absurd but the best meal of my life was at the Pennsylvania Hospital Maternity Ward. I even asked for seconds.

What’s your favorite “kid” activity that you get to do as an adult again with your son, Jett? Trick or Treating on Halloween

On an average day, do you consider yourself salty or sweet? A little bit of both

What’s the best unexpected flavor combination you have ever tried or invented? Caviar & scrambled eggs

Who is the smartest person you know? My mom

Who is your favorite character from a book, movie, or TV Show and why? Miranda Priestly from The Devil Wears Prada. Her pursuit of excellence had her coined a “devil,” but I think she was a role model for working women. She was asking for the same level of professionalism and perfection that she was bringing, and she challenged those around her to rise to the occasion. Plus, she is endlessly quote-able.

Happy (Half) Birthday to Us: A Taste of What We’ve Been Up To LEARN MORE
Trust the Process: Our Recipe for Success LEARN MORE

Let us fix you a snack. Sign up to be among the first to receive a taste of Snack PR.